The Youth International Nepal program is an experiential learning travel program in Nepal, beginning with a 1-day orientation in New York.  The spring 2023 Nepal program will run from May 2 to June 1, 2023. 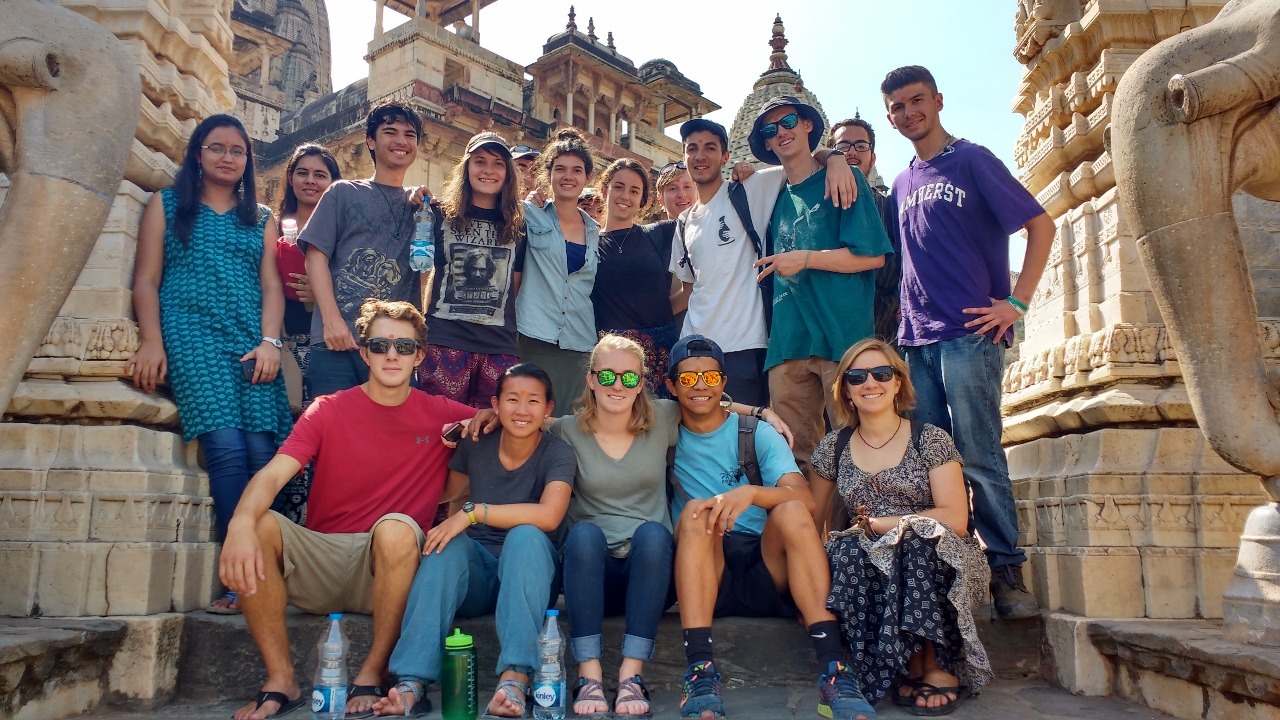 Detailed Itinerary: May 2 to June 1

May 2 to 3: New York:  Team members meet up in New York City for one day and one night. They take part in a series of orientation workshops on topics including health, safety, cultural sensitivity, and team building, in preparation for their Nepal adventure.  On May 3, the team flies from New York to Kathmandu, arriving in Nepal on May 4.

May 4 to 6: Kathmandu: The team has three days to begin exploring the colorful capital city of Nepal.  Exploration will include: the UNESCO world heritage sites of Swayambhunath (“Monkey”) Temple, Boudhanath Stupa, Pashupatinath Temple, Durbar Square, and the living open-air museum of Kathmandu itself.

May 6 to 12: City Home Stay: During this week, team members learn first-hand about city life, while living with a Nepalese family in a suburb of Kathmandu.  They help out by volunteering on renovation and construction projects at the local school, as well as teaching and running educational workshops for the children. On May 12, travel by bus from Kathmandu to Pokhara, with a segment of the journey done by whitewater rafting on the Trisuli River.

May 12 to 14: Pokhara: Time to begin exploring this beautiful city at the base of the Annapurna mountain range and to prepare for the upcoming trek in the Himalayan Mountains.  Exploration includes boating across scenic Phewa Lake and hiking up to the World Peace Pagoda, wandering through Old Pokhara, and visiting the International Mountain Museum.

May 14 to 22: Himalayan Mountain Trek:  Nine-day trek in the Himalayan Mountains, through lush valleys and small Nepalese villages, taking in spectacular views on route to Annapurna Base Camp, which is surrounded by some of the world’s highest mountain peaks.  Return to Pokhara on May 22.

May 22 to 24: Pokhara:  Rest and recovery from the trek, and more time to explore Pokhara.  On the morning of May 24, the team flies from Pokhara back to Kathmandu, with great Himalayan mountain views on route.

May 24 to 25: Kathmandu: Time for further exploration of Kathmandu, including a visit to the Royal Palace.  On May 25, the team travels by bus to a nearby village and moves in with home stay families.

May 25 to 31: Village Home Stay: During this week, the team lives with families in a rural village in the Himalayan foothills near Kathmandu. They learn about Nepalese village life by living it themselves.  They also help out by doing renovation and construction work at the local school, and teaching and running educational workshops for the children at the school.  Travel by bus back to Kathmandu on the morning of May 31.

May 31 to June 1: Kathmandu: Time for final exploration of Kathmandu, group reflection, and final team celebrations.

June 1:  The team flies from Kathmandu back to New York, and then onwards individually to each team member’s final home destination.

*Although unlikely, it is possible that the starting and ending point in the USA could change due to flight schedules and availability.